Two Story Melody is focused on cultivating understanding of art.

This page is the part where I get on my soapbox for a little bit. If that’s not your thing, no worries. But if you’re interested in the philosophy behind this site, here it is.

I think that in today’s world of SoundCloud streams, Pandora stations, and Spotify playlists, it’s incredibly hard to actually engage with songs.

Don’t get me wrong: I love so much about what the internet has done to and for the music industry. It’s played a huge part in leveling the playing field for artists, and I think that’s awesome. You can queue up a Spotify-curated playlist and find songs from indie bands next to songs from Drake. Drake might not love that, but it’s undeniably cool.

But it’s also impossible to deny that as the internet has democratized music, it’s commoditized it, too. We don’t value songs in the same way we used to. There’s more noise and less attention. If a song doesn’t catch your ear in the first fifteen seconds – skip (if you’ve got Spotify premium – if not, cover your ears and prepare for ads, but you’re still probably hitting the skip button).

What kind of engagement is that? How can anyone accurately evaluate a song in seconds? Or even after the first listen?

Here’s the truth: to be understood, art needs context. 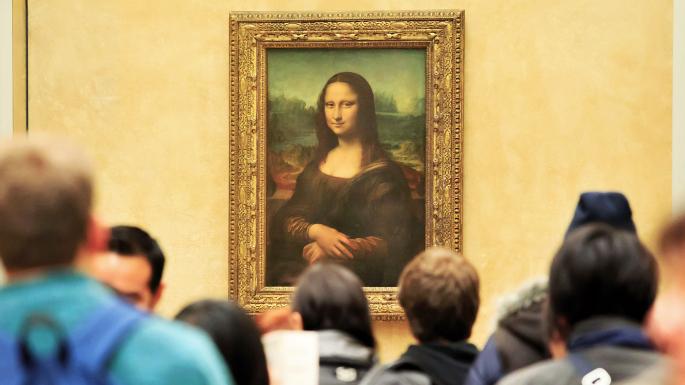 Sorry. But those things are all true.

I’m kidding about your taste. I swear I’m not a snob (I like Justin Bieber so I can’t be). I’m really not even claiming to have good taste myself (I still like Justin Bieber). But here’s my point: it’s only when we have the context for art that we can understand its true value. And in today’s listening world, we’ve literally ripped the context out from under songs.

We consume them like fast food – quickly and cheaply. They’re presented in the single-file line of a playlist, one after the other, without connection or backstory besides maybe some vague feeling of genre, three minutes long and then gone.

I believe in the value of songs. And I believe songs need story to be valued.

If we treat songs (or any pieces of art) like they’re cheap, their impact on us will be worthless. A song can only change your life if you engage with it. That’s our goal at Two Story Melody: to present a fuller context for understanding songs.

It’s why we aren’t a taste-making blog. We don’t paste in music and a two-sentence review. We do playlists, but they’re not our focus. I’ve got nothing against those approaches – I mean, I love playlists as much as the next person. Somebody’s got to find the next big thing, after all, and giving artists a space to be heard is definitely an admirable endeavor.

But at the core, this site isn’t about being heard. It’s about being understood. It’s a place to earnestly engage with songs in a way that, hopefully, gives them the value they deserve – and impacts us, too.

Because music is valuable. And I really do think that, if we can understand the stories that artists create, we’ll be able to better understand our own.

So, yeah. That’s our philosophy. Sorry for the soapbox.