The Effortless Flair of Duets and Stuff’s “Serve Somebody” 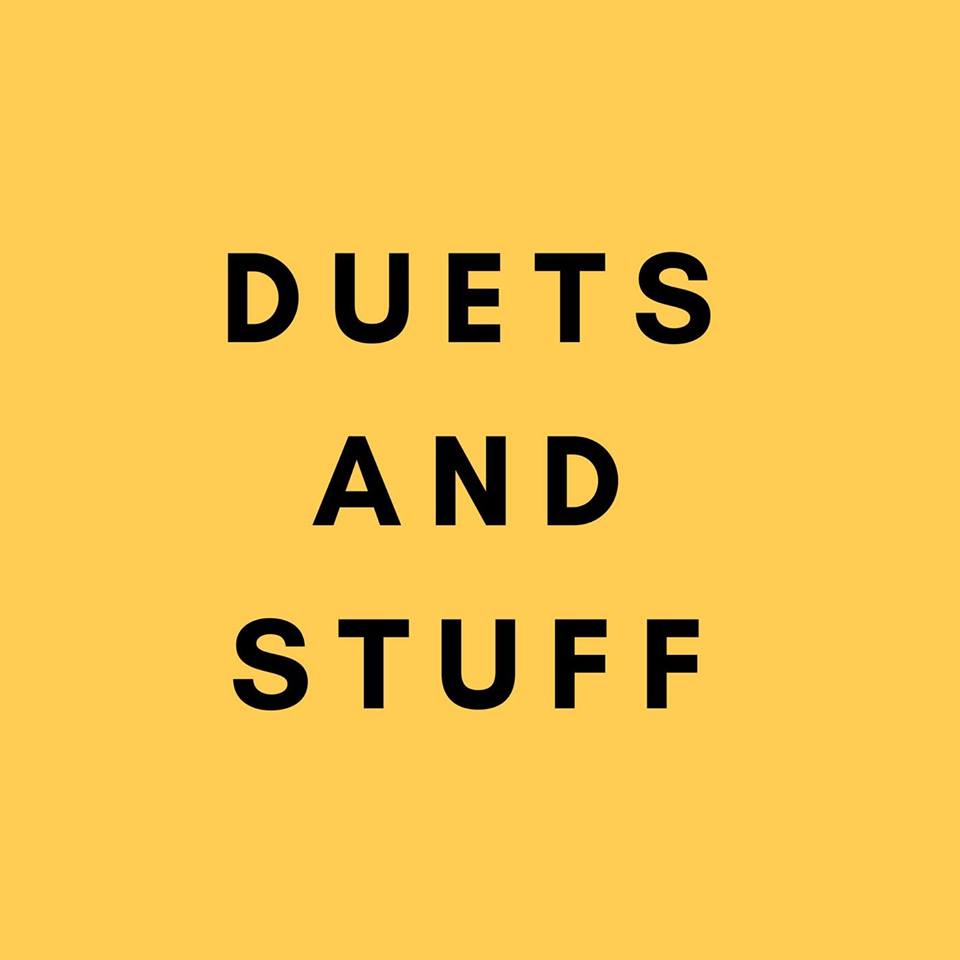 There’s no denying it, making a good single is hard.

It can take days, weeks, or even months for a song to go from a mere idea to a finished product, with hours being spent on everything from lyrics to melodies and instrumentation to production.

Sometimes, you can hear that effort in the final piece, in an intricate guitar solo that you know was tweaked minutely over and over again, or layered synths that clearly took an age to get just right.

Singles like that, which wear the labour of love the artists have gone through on their sleeves, are always a joy to listen to.

However, sometimes a song comes along that is clearly the product of just as much work, and yet it sounds as though it instantly sprung, fully-formed, from the minds of its creators.

Serve Somebody is one of those songs.

No doubt it was developed and worked on over time, with things being added and changed along the way, but listening to it you forget about all that. It sounds deceptively simple, with just a few elements combining to make something breezy and addictive, and the final product seems totally effortless.

Being able to make something that was clearly a lot of work look easy is a skill all by itself, and Duets and Stuff have got it down to a science. Even their name sounds charmingly off-the-cuff and self-deprecating, designed to reference the fact that co-creators Greta and Raimond do much more than just music. They dabble in everything from video to traditional art, making their project less a band, and more a multimedia experience.

Of the two songs they’ve currently released, “Serve Somebody” is definitely on the more upbeat end of the spectrum. Both are a minimalistic kind of dream-pop, but “Hold On” is speculative and nostalgic, Greta’s vocals adding just enough cool apathy to ground the song in reality.

By contrast, Serve Somebody is downright bubbly.

The lyrics are hardly optimistic; the chorus’ repetition of

You always have to serve somebody

Otherwise you’ll not ever get served back

is almost dystopian, but the hook running through the song’s centre is so irresistible you barely even notice. The resigned feel of the lyrics combined with a rhythm that is impossible not to fall into makes the song a perfect accompaniment for any summer night spent alone.

It’s the kind of song that teen movie soundtracks yearn for.

It walks the line between languid and hopefully expertly, never for a moment sounding either pithy or sentimental. It might not make you feel happy per se, or make you want to dance your way down the pavement, but it has a spooky way of keeping you calm and content. Above all though, it will make you feel very, very stylish, which I think we can all agree is the most important thing.

In short, “Serve Somebody” is at once romantic and pessimistic, whimsical and realist, multi-faceted and disarmingly simple. It is indie pop at its best, radio-ready and the kind of catchy that will have you keeping your finger on the repeat button. However, it also rewards repeat listeners with something below the surface, a puzzle in the lyrics to be unraveled a little more every time you press play. That kind of depth is hard to create and even harder to hide, but Duets & Stuff make it look easy.

Like I said, the whole track is effortless, which just goes to show exactly how much work went into it in the first place.

Intrigued? Find Duets And Stuff on Facebook, and listen to “Serve Somebody” on Spotify or Soundcloud.

The Effortless Flair of Duets and Stuff’s “Serve Somebody” was last modified: May 31st, 2018 by Rhiannon-Skye Boden

Rhiannon-Skye is a music writer, blogger and slam poet living and working in Leeds. She writes about music with guitars and the morose men in eyeliner who make it.

The Many Melodies of Pink’s “Beautiful Trauma”

The Earthshaking Soul of The War and Treaty

Stop Light Observations – The Story of...

A Closer Look at “SHE” from Brooklyn’s...

Jake Edwards Showcases His Darker Side in...

Get Entangled with “Honey” by Ahli

Lose Yourself in “Love Lost” by Paddy...