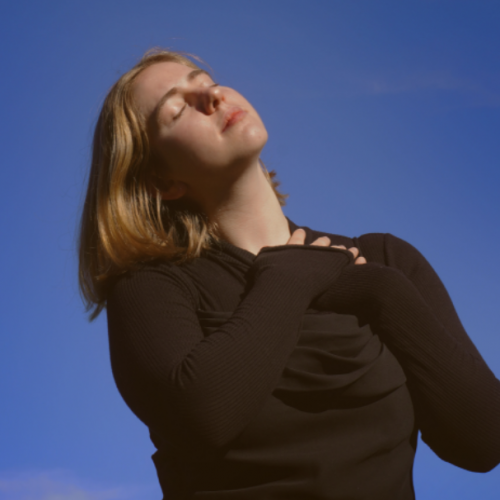 As my grandfather has often told me, there is no such thing as a “happy Memorial Day.” Memorial Day, after all, is a day of remembrance: while Veterans Day is for all members of the military, Memorial Day specifically honors those who died. It’s supposed to be a somber, reflective holiday; of course, us Americans have never let a little thing like millions of dead soldiers get in the way of a good time, and so Memorial Day has become commercialized as the unofficial “start of summer.” People post pictures of flags on Facebook, used car dealerships offer sales, and, of course, barbecues are held.

Memorial Day barbecues used to be fun, and sometimes they still are. It’s always a good feeling when summer starts, and if you’re lucky you can eat and drink and laugh with the people you love in a celebration of each other’s company. But as with everything else, they’ve grown more tense, more sour: the soda’s flat, the hamburgers are charred, and it all goes to hell the moment someone brings up politics (and someone always brings up politics). They’re a source of nostalgia, and a reminder of all the ways things have fallen apart.

“Flip,” the outstanding new song by the California-based singer-songwriter Leah Dunn, captures both the fuzzy, Pepsi-flavored sweetness of Memorial Days past and the specific miseries of dealing with someone you hate in the midst of grill smoke and bug bites. Dunn plays a warm, shaggy guitar riff straight out of the 90s (bit of Pavement, bit of Dinosaur Jr) as she sings about a Memorial Day barbecue at a hated relative’s house. It’s not clear how, exactly, this man is related to Dunn – is he an uncle, a grandfather, a family friend? – but the important thing to know about him is that he’s just the worst.

Dunn butts heads with him from the moment he snaps at her to take her shoes off before entering the house. She bites her nails at him just because she knows it freaks him out, even though he smacks her hand away from her mouth. He stares at her butt, and it’s implied that it’s not the first time he’s done it: “I know I was thinner when I was sixteen,” Dunn sneers, casually dropping that subtly horrifying little detail before moving on. He even makes snide comments about her eating habits and calls her “young lady,” in case you needed more reasons to hate him. It could have been overkill, but Dunn writes with subtle, layered detail, right down to what drinks her parents bring along. (Mom brings a bottle of wine, even though Dad thinks beer is sufficient.) Whether or not it’s real, it feels real.

In the song’s catchy hook, Dunn tells this guy to “flip [his] burger and get out of my face”; it’s satisfying, but there’s clearly more that she wants to say to him – and she does, using a certain other word starting with “f”. What makes it impactful isn’t just the word itself, which had been withheld up to this point, but it’s that she sings it more or less as normal. She doesn’t shout, and she doesn’t stray from her dreamy, conversational tone. It feels less like cathartic fantasy and more like something that actually happened. Maybe it’s a petty triumph over some guy who clearly deserves worse, but it’s a triumph all the same – and at least she can make fun of him with her mom on the car ride home.

Joe is a writer, a critic, a musical omnivore, a Long Islander, and a bundle of anxiety. He's dreamed of making a career as a writer since he was a child, which explains why he didn't dream of something a little more practical.
PrevPreviousLucy Roleff and Lehmann B. Smith on “In the Doorway,” Reflection, and Folk Influences
Next“Janet Planet” by TOPS: The Internal TussleNext