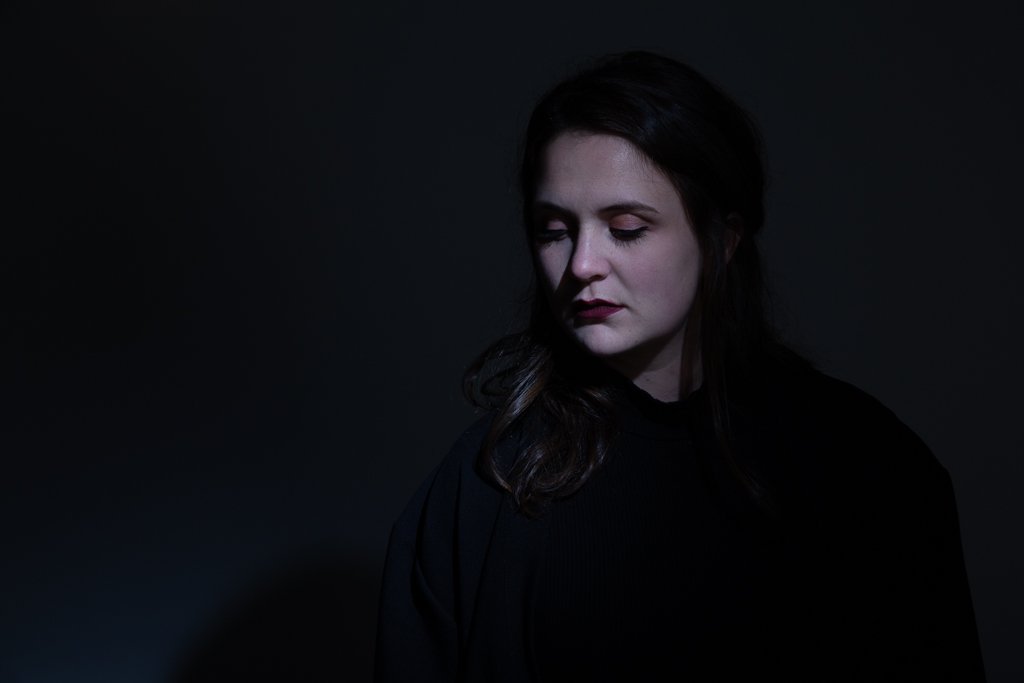 Before I’d even listened to the song, just reading the lyrics gave me the impression “You Are Bad” was going to be the most beautifully written song I’ve heard in a long time. I was definitely not wrong. I struggled to pick only a few quotes from the song while writing this because there’s not a single line that didn’t catch my attention. The words, along with lovely strings, piano and chorus vocals in the background hammered in the emotions of the story. I’ve never felt the way Laura describes on this track, but she makes me empathize with her.

There’s a lot to dissect here. Laura is singing about someone who she doesn’t have contact with anymore, and she blames both of them for doing the bad things that caused this.

Oh we may just go down like they do in the books
They’ll speak of our crimes, they’ll call us both crooks

Clearly, this was a very toxic relationship and Laura can’t get it out of her head.

However, I am still left wondering, what is the “crime”? They left emotional damage with each other and Laura’s convinced herself she is a very bad person. Was the damage just to each other, or was it something more? Were others involved? Maybe they meddled too much in one another – something that probably was meant to be left alone. It’s as if she knew they were going to be bad for each other and cause trouble, but they tried to make it work anyway because they thought it was possible. Many of us have been there before, and it is never a good feeling to finally cut it off. But it’s supposed to be freeing, so there’s something heavy holding her back. The most heartbreaking lines hit at the end of the song. She doesn’t know what to make of everything that’s happened and is left questioning if the other person was even in the wrong, or if it was all her own fault.

“Are you holy?
Or heathen?
Or just in between?
You are bad
Yes, you’re bad
But you’re better than me”

I’m not sure I want the answers to the questions I have surrounding what she did. Her stunning voice and lyricism have captivated me so much that I don’t think whatever bad thing she’s done is enough to ever turn me away.

soundcloud.com/laura-reznek
twitter.com/LauraReznek
facebook.com/LauraReznekMusic
instagram.com/laurareznek
Join Us on a Trivial Exploration of “You Are Bad” by Laura Reznek was last modified: October 25th, 2019 by Mia Buscone

Mia is a Media and Communication student in the spooky Salem, MA and co-hosts a weekly radio show on 91.7 WMWM Salem. When she’s not bragging about that one time she went to California, she can be found hanging out with her cat, Mrs. Pickles.

Breaking Down “Rising” and More Thoughts from Reuben Bullock

The Story of Jack Gray’s “Fools”

The Story Of The Lifer’s “Sister”

“Conspiracy of Silence” and the Puzzle of...

Joel Ansett – The Story of “Through”

Why Everyone Loves “Sail”

Angstbadan’s “Nowhere Around” Is A Retro Revelation

“Lima” by Parlors – A Nostalgic Indie...