“Living Wage” by Will Overman: A Modern Country Love Story 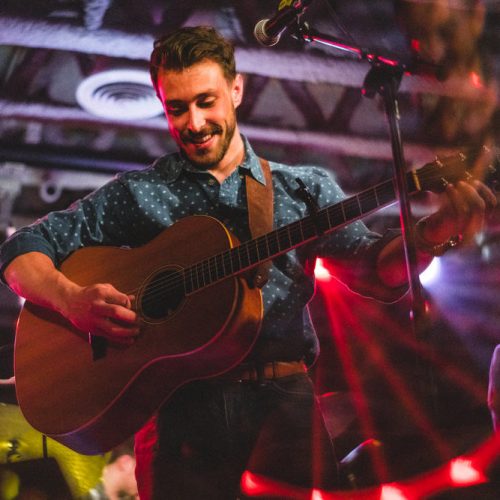 “Living Wage” by Will Overman is the kind of subtle bluesy country song that hearkens back to the core elements that make country music so beloved. “Living Wage” is devoid of red pickup trucks and beer, and is thankfully lacking that obnoxious country twang that seems to exist in every mainstream country song. Its country roots are more subtle, and all the better for that, hiding in the blues chords and fills and the hollow twang on the guitar which couples with Overman’s voice; one of those pure and simple kinds of voices; he adds the occasional vocal hiccup and sometimes sings with a stronger twang, but everything he does stylistically fits the background to this story he is painting.

And it is the story he is painting that is so refreshing to any genre, especially the country genre. This song is about a man who is entirely reliant on this rare gem of a woman, a woman who is in total command and control of her life to the point where she can act as a column upon which the singer can stand. The song is uplifting and hopeful, not to mention catchy. The instrumental melodies never overpower the vocals, and the guitar fills and solos never feel forced, something that is unfortunately rare in many songs.

Got a real good heart and I know how

This is just a great line. After waking up to find his lover gone, he doesn’t break down. He realizes that if he wants this woman, he needs to show her that. But at the same time, he is recognizing that he is whole and pure as well; there are two parts of him: the part of him that needs her, and the part of him that is pure and self confident. What he’s trying to puzzle together is how he can combine his own self-strength with his love and reliance for someone else, all without sacrificing the parts of him that make up who he is.

“Living Wage” is one of those simple, beautiful love songs. He’s gone broke in pursuit of his dreams. But he doesn’t need money; he can live off his lover’s smile. I can think of few lines that represent such pure and total love for another person. It’s a casually meandering tune, full of bluesy riffs and slide guitars and a touch of southern twang: it can’t help but to make you smile. 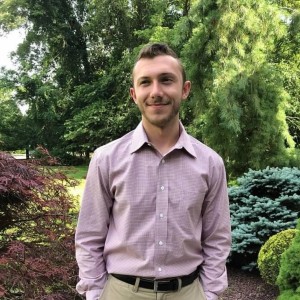 PrevPreviousSlow Dakota’s “Burial of the Dead”: A Mystical Elegy in the Time of Climate Change
Next“Meet Me in Seattle” by Josh Fudge: Tender, Aching FolkNext