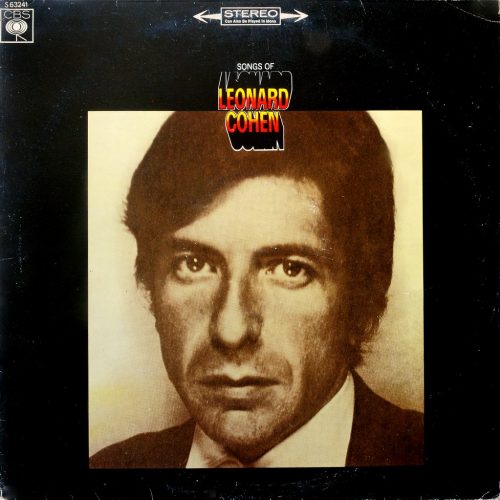 Leonard Cohen is, of course, a classic powerhouse in the music world. Even if he’s no longer with us, his music is still going strong, with his latest album having been posthumously released last year. His later music is amazing, of course, but there’s always something special about oldies. His song, “The Stranger Song,” came out over fifty years ago, in 1967. It presents the pure form of the 60s with its simplistic folk sound, Cohen’s rich vocals accompanied only by a guitar (a seemingly favorite style in many of his older songs), the lyrics narrative, and the notes straightforward.

Refined and elegant, it feels as though Cohen shares a part of his spirit when he sings. “The Stranger Song” played an important role in his songwriting career: it was the song he sang for his debut TV performance in 1966. When you watch the footage and listen closely, you can sense the poetic background of the, at the time, breakthrough artist. Cohen began first as a writer and poet, which is often how most singers at the time had begun. A gifted poet, he was offered a Governor General’s Award of Poetry or Drama in 1968, but he declined it. This humble demeanor echoes through his music. Described as “simple, beautiful, and sometimes sad,” these traits tend to be prominent ones throughout his music.

Cohen certainly shines in that simplistic form. He doesn’t overcomplicate things with lots of instruments and complex vocals, and yet there’s so much emotion. It allows him to put his soul into the lyrics and imbue the song with quiet sincerity and drama. This is what makes his music beautiful. His narrative style is iconic to who he is; he tells a story in every song. And the story of “The Stranger Song” can be classified as a sad one. There are many, many layers to it, and the poet inside Cohen can be read in and between every line.

One interpretation can be that “the stranger” is actually someone’s significant other, whom they fell in love with but now they don’t know who this person is.

And it seems this person repeats the experience with one man after another.

It’s a story of hope in vain, of potential change but no change happens, of broken trust, of broken hearts.

This is just one of many, many songs from such an acclaimed and beloved artist that filled our lives with surreal portrayals of the world, with timeless music that somehow both fits in with its time and yet lives outside of time. There’s really nowhere you can place him. He just keeps living on. 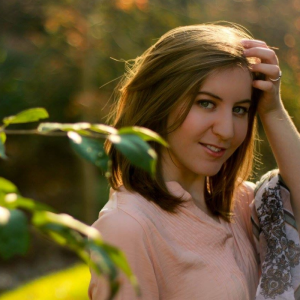