“Some Sunny Day” by Lloyd Taylor-Clark: A Reflection on the Passage of Time 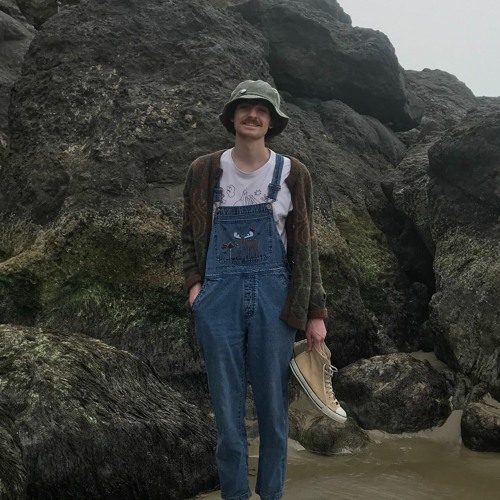 With his debut single, “Some Sunny Day,” Lloyd Taylor-Clark provides a peaceful tune with lilting guitar and ambient vocals. This song, with its reflections on the passage of time as well as the laments over the perpetual nature of feelings, stirs up emotions similar to that of an existential crisis (emotions I am probably a bit too familiar with).

“As the seasons did change through my windowpane

I feel envy for the things I can’t be”

“Some sunny day drifted away

But the feeling seems to stay”

Again, Taylor-Clark’s days drift away, but his feelings don’t change. He is stuck in his ways, watching his chances to change those ways dwindle with the passage of time. Feeling trapped in your emotions while seeing the world around you keep turning is a hard thing to manage. Taylor-Clark beautifully portrays the hopelessness, and even a bit of acceptance, that experiencing this makes him feel.

I like how the title, “Some Sunny Day,” along with the upbeat, dreamy production, sets you up to expect a joyous song, but then the lyrics take you in a different direction. With lines such as “I watch the daffodils dance” you can imagine an optimistic attitude, but then lyrics like “I feel envy for the things I can’t be” add contrast to that. It parallels how contrast shows up in real life, like how the peace of routine comes with the fear of monotony and the possibility of the future is laced with trepidation towards the unknown.

“Guess I knew myself like I knew the sea”

A more concrete unknown in this song is Taylor-Clark himself. The ocean is infamous for how little people know about it and how little it has been explored, mainly due to its unfathomable vastness. Taylor-Clark knows the ocean just as well as he knows himself- not at all. Questioning your identity, yet another hallmark of an existential crisis, is a great way to spiral into feeling like you don’t know anything at all. Perhaps this identity crisis was the catalyst for the emotions he is feeling throughout “Some Sunny Day,” or perhaps it is the by-product of the emotions themselves. Either way, Taylor-Clark is struggling with his feelings, and the inevitable passage of time that makes it hard to stop and address them. 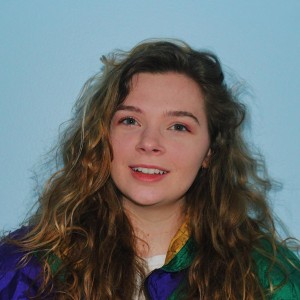