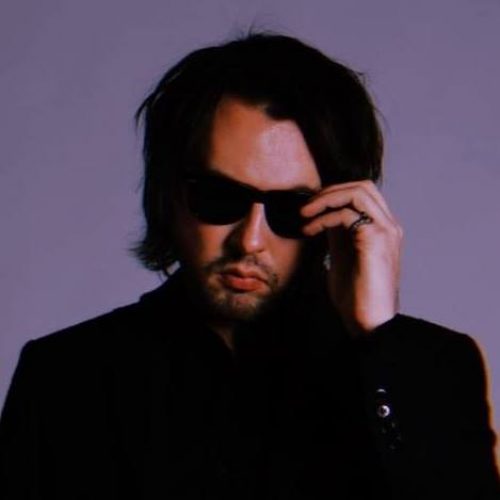 Solo artist and former frontman of Your Vegas and The Chevin, Coyle Girelli releases a refreshing new take on Christmas music.

Nixing the traditional yule-tide carols instead for a new, modern holiday tune, Girelli’s “The Lights” finds its sweet spot in not being cheesy and goofy or overly serious like many of the Christmas songs we’ve heard for years. Uplifting and nostalgic, this tune is a lyrical masterpiece:

This world is unkind but I know it’s ours next year / Don’t let it show, sometimes it snows on Christmas Eve / Hold on to hope because I still believe tonight / That the lights keep shining.

Featuring low key instrumentation and leaning on a smooth vocal, melodic piano, and steady, head-bobbing percussion, Girelli’s feature track from the Christmas and Me EP — released on November 30th, 2018 — will certainly play a large role in disrupting the monotony of what feels like a five-song playlist we work so hard to tune out at the shopping mall from November to the New Year.

Hailing from West Yorkshire, England, Girelli is not only a singer-songwriter for his solo project, honing his talents in many areas of the musical realm. He’s credited with having written for many other artists such as Westlife and Sister Sparrow & The Dirty Birds, composed a French musical, Rob des Bois, (alongside Micheal Malih, David Hallyday, Fred Château, Mathieu Mendès, Corneille, Shaka Ponk, John Mamann, and Stanislas) and is currently working on several more musical theater projects as well. Girelli is also the recipient of the Manhattan Film Festival’s “Best Original Song” award for his part in the musical composition for the movie, Shaded Reflections.

When he is not crafting French musicals, writing and releasing his own music, or writing scores for movies or other artists, he’s working on his own indie record label, Honey Lemon Records. Through the label, he’s released music from other New York-based artists as well as his debut solo album, Love Kills, earlier this year.

Don’t worry, though; if you’re anything like us and are dying to catch him live, you can see his last show of the year at Rough Trade in New York City on December 11 with siren songstress Doe Paoro. Keep your eyes out for more to come on this musical powerhouse. 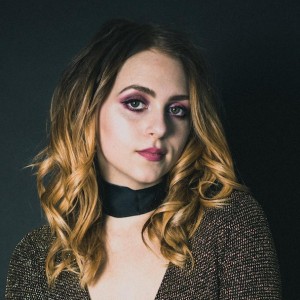 Intergalactic explorer, musician, and writer, Beau Turner, claims Atlanta as the mothership on her incredible voyage that began deep in the swamplands of Georgia. If lost, she can easily be found perusing any shop or stand containing even the smallest hint of velvet or sparkles while bopping along to Prince’s “I Would Die 4 U” on repeat. You can check out her band, Beau + Luci, and follow her delightfully sparkly (and mostly purple) existence on Instagram.
PrevPreviousChico Harpo’s “Home” Is A Whimsical Fusion With A Heart Of Gold
NextThe Morning Sea chant “V” For VictoryNext