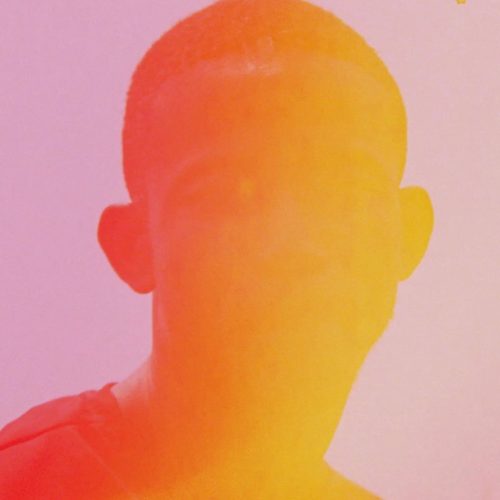 One of the greatest qualities music possesses is the ability to take full control of our attention — to make us cry, smile, laugh, or dance. The right song can really make you lose yourself, and maybe even forget where you are. Songs that are that evocative of another place have an almost hypnotizing effect on our brains, and can lift us up no matter how low we might feel.

“Fall Again”, by London and Freetown based artist Duval Timothy, featuring Lil Silva and Melanie Faye, embodies that ethereal, thoughtful, evocative energy. Both the sound and the lyrics provide a sanctuary out of the mundane into something almost divine.

The song opens with an enticing piano intro, that feels both jovial and haunting at the same time, leaving you to feel anticipation for what comes next. Eventually, we hear subtle but alluring guitar which leads into ethereal, somewhat distant, vocals repetitively singing:

Settle down ’til the saints all fall again

Said it’s you that made this way

The simple message “settle down” is not only sung many times during the song, but seems to be captured perfectly by the thoughtful and carefully-crafted production. I.e., the vocalist is not just telling us to settle down — the music is actually causing us to physically settle down.

The song’s single verse articulates the sentiment of just letting things be:

Here when we said we’d give up

Until your feet been killin’ ya

Cold in the deep and you’re all alone

Honestly, I’ma let it be

These lyrics are saying that even though there have been hardships, we have to accept those parts of life and allow ourselves to feel pain. Without the feeling of pain, it would be a lot harder to appreciate joy. This song, though, seems like the middle ground between these two emotions. It’s not overly dark or sad, and it’s also not very upbeat. It’s the calm that comes amidst the two that we hear in “Fall Again”’s sound and message.

As a more intense, faster-paced, synth-laden instrumental takes us away from Lil Silva’s gentle vocals, we are quickly immersed in a slightly different and more chaotic state of listening before returning to the more peaceful chorus. This change in sound gives the song a new level of versatility and depth, as though reinforcing the idea that after experiencing turmoil, we must still remember to settle down so as not to fall again.

Boston University journalism student from Vermont with a particular interest in the fields of music and radio. I enjoy traveling, playing guitar, and spending time outside hiking, kayaking, and swimming.
PrevPreviousMaddi Mae’s “Here Right Now” On the Power of Love
Next“Your God’s Within” by Grace Gillespie: A Reminder to Breathe In, Breathe OutNext