“On My Mind” from Front Row Seats: Magical Musicianship and Contagious Passion 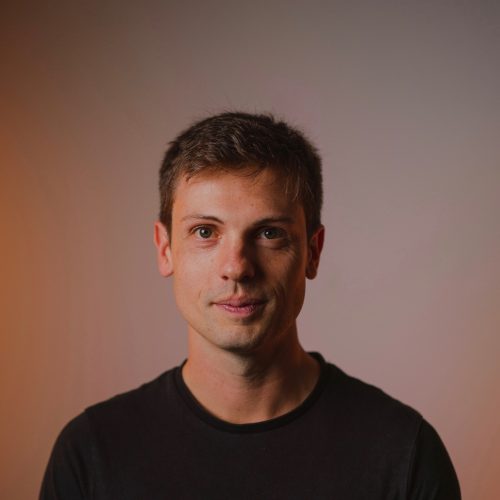 Don’t get me wrong: The entire six minutes and fifty-one seconds of “On My Mind”, the new release from Dublin-based, genre-blending project Front Row Seats, is a groove.

But there’s a particular part, a little over three minutes into the track, where you realize that the music has leveled up into magic.

The chorus has just been completed, and in the aftermath, there’s a bit of sonic space. It’s here, as if dipping toes in the water, that Chris Comhaill’s guitar enters, dabbling with a few notes against the rolling growl of the bass line. At first, it’s simple fun – but things escalate quickly.

Within the span of about 20 seconds, the guitar rasps into some seriously slick soloing, sliding up and down scales with a contagious passion that draws the rest of the band into mesmerizing musical conversation. Eventually, things subside… only for the keys to enter with an impressive lead line of their own. Then it’s back and forth between the two soloists, the groove in full flight, the energy palpable.

The project’s name feels appropriate; listening to this track is like getting a front row seat to a magic show.

So, you’ve been warned: Prepare to be enchanted.

That said, please, don’t just skip to the three-minute mark. “On My Mind”, in its totality, is an absolute joyride that showcases a complex (but tasteful) composition, brought to life with tight, top-notch musicianship. It’s no surprise that this track was selected by Spotify for inclusion in New Music Friday UK, an editorial playlist with over 800,000 followers.

Front Row Seats is the brainchild of Dublin-based artist Chris Comhaill (whose work we’ve been honored to feature on Two Story Melody before). As Comhaill tells it, the project is a vehicle for collaboration and experimentation:

“I wanted to have a project where I could collaborate with great musicians and vocalists to bring what I hear in my head to life and to realize my compositions,” he explains. “For me music is about community and connection – with other musicians and with the audience.”

“On My Mind” is the second track from the project. The first was “Golden Ticket”, a luscious piece of lo-fi jazz that’s eminently worthy of repeat plays and head-bobbing. If that and “On My Mind” are any sign of the future fruits of Comhaill’s collaborations, this is a project that’ll bear close watching.

I’d suggest following along on your music platform of choice and reserving your “front row seat” to see what happens next. 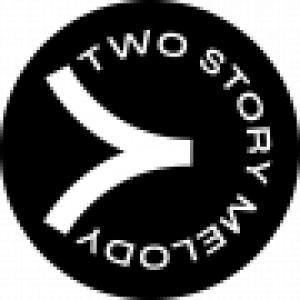 This article was written by a Two Story staff member who's probably a nice, caring, cool person with good taste in music.
PrevPreviousSorcha Richardson is All Smiles After Returning to Dublin
NextThomas Flynn’s “Following” and Norwegian Rest StopsNext