Jett Foreman’s “Can We Be the Ocean?” Is Fit for a Movie Scene 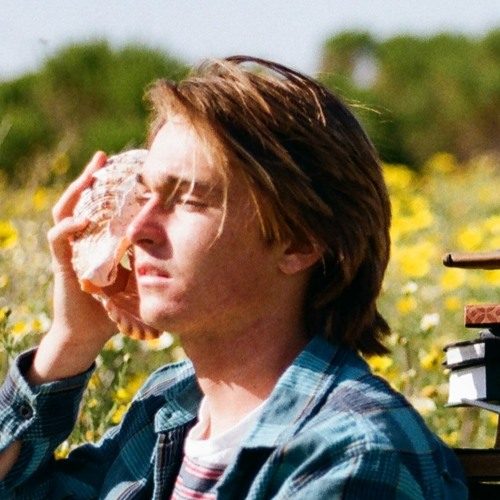 Mary Robinette Kowal’s Washington Post review of Andy Weir’s novel, Project Hail Mary, isn’t wholly positive. That’s cool, you can’t like everything about everything. But in that review, there is one bit that stands out.

…but the novel seems written to be a movie…

I don’t see the problem with that.

Creativity doesn’t stay in a lane.

Books get turned into movies, podcasts go on tours and musicians sometimes set the scene on a soundtrack somewhere.

Jett Foreman’s “Can We Be the Ocean?” is a song that will absolutely move out of its lane because the visual motifs are vivid and direct. Just the ticket for a Netflix drama.

There is real clarity in such lines that you can envisage being used as someone walks away in the rain after a blazing argument. But that isn’t to say the meaning of the song as a whole is blindingly obvious on first listen.

Asking if we can be a large body of water is a little bit out there. However, Foreman himself sheds some further light on an Instagram post:

This song stems from a place of disagreement with another person, but hoping that the differences in us could be uniting instead of alienating

Let’s go back to Instagram again – this time to Jett’s dad, Tim Foreman of the alt-rock band Switchfoot. A rightly proud father gives us a brief look into the production of the track:

He did it all himself in our garage, and it rules.

Well, that garage seems to be a good place to produce a song. Because this one is polished.

It also comes with plenty of surprises. As the second verse rolls in, you hear a heavily distorted bass or guitar tone roll in – a nifty trick that levels up the intensity. It’d be well at home on a Billie Eilish song.

There’s also a spoken word element to it:

It’s a little awkward – earnest, big, blunt – and that’s part of why it works.

The same could be said for Foreman’s vocals too. Like Kurt Cobain or Ozzy Osborne, this is not a textbook voice. It’s not as gritty as Cobain and the timing isn’t as hard to pin down as Osborne, but it’s got a quality all on its own that stands out.

Architecturally, the song’s a bit like a LEGO construction: imaginative, blocky, interlinking, colorful. There are clear components that morph. And with the synths in particular, Foreman builds a song that draws on all spectrums of the harmonic rainbow.

So was this written for television? No. Could it be used? Certainly. Is that a bad thing? Not at all.

Project Hail Mary is being turned into a movie, and having read the book, I can’t wait, as it means more people will read a book I enjoyed.

If in a few months “Could We Be the Ocean?” turns up on a TV show somewhere, it’d kind of make sense – and then more people will end up hearing this song.

And won’t that be lovely? 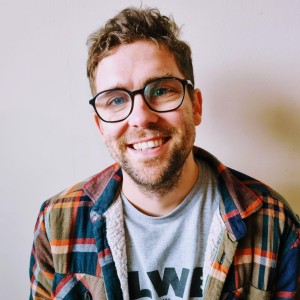 Dan Gee is a marketer, A and R guy, and writer from Brecon, Wales. He's music obsessed with a penchant for finding weird and wonderful tunes from all around the world. He does not like ABBA.
PrevPreviousHow Do Musicians Make Money in 2022?
Next“TV Dinners” is Skittering, Restless Alt-pop from ALASKALASKANext