“Queen of Hearts” by Sea Glass and Sucreblooms: Vibes and Compelling Lyrics in Tandem 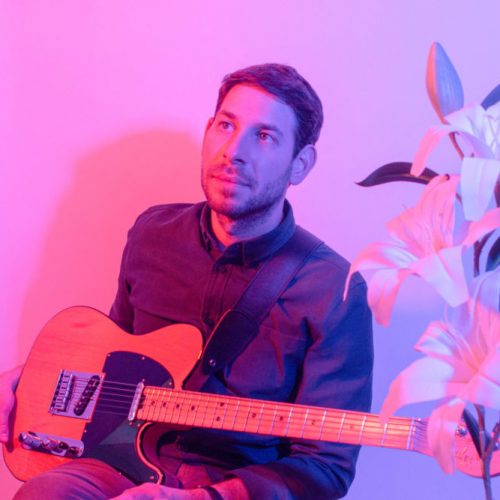 The other day, my friend asked me an interesting question: “Do you listen to the music for the lyrics or for the vibe?”

My initial response was, “well, the vibe, because that’s the first indicator of whether I’m drawn in and want to really delve deep into the song.” But after a while, I had to really think about it some more. I’m certainly a vibe girl, but I’m also a sucker for songwriters that really put in the work. The sixties and seventies were great for that. I guess I’m always on the hunt for vibey stuff with compelling lyrics.

As I stumbled upon the song “Queen of Hearts” by Sea Glass and Sucreblooms, I came to a fitting conclusion: this song, found on Sea Glass’ newly released EP, Elevator Chat, was made for people just like me. People who love to bop their heads in their car and also can’t help but think often about words and writing. You’ll find these people everywhere. We’re a pretty common folk.

Out of curiosity, I further looked up Sea Glass by going to his Spotify page, where I noticed an immediate emphasis on his blending of “classic songwriting and modern indie production” in the artist description. And while listening to “Queen of Hearts,” I found this to be spot-on.

The song’s chorus and overall lyricism is absolutely reflective of what you may find in a mellow, introspective classic rock song. My initial comparison was a less angry and more inquisitive “Big Shot” by Billy Joel, which fits the classic pop/rock mold, but Sea Glass’ lyrics are more broad than that. It’s almost as if he aims to create something multigenerational; this song excels on both ends of the spectrum. Theoretically, you could find someone who’s big on lyrics and not so much on sound and show them this song, and I’m sure they’d love it either way.

The important thing to note here, though, is that Sea Glass thrives on hybridity and his ability to combine elements both old and new in order to produce music that has the potential to thrive in today’s indie-dominated scene. The song’s melody and lyrics don’t necessarily take center stage, but Sea Glass wants his production to shine. Vocals from Sucreblooms are accompanied by synth-driven, ethereal bedroom pop, which is pretty much taking the world by storm.

I’ve beaten a dead horse here, but all I can really say is that there’s something for everyone here. “Queen of Hearts” is chill yet upbeat, fun, dancey, and overall just a really fun listen. The long story short is this; you don’t need to be a lyrics person or a vibe person. It’s more than okay to be both. Just ask Sea Glass. 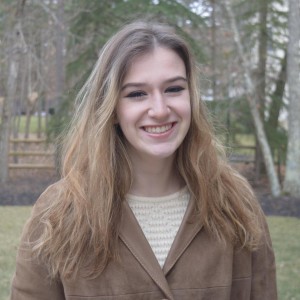 Anna is a student at Tulane University studying communications and English. She has a strong passion for music as well as mediocre guitar skills. She also carries the burden of having the best taste in music in her family.
PrevPrevious“Mexico” by Kinzoogianna: a dreamy, introspective nu-jazz journey
NextBoost Collective Review: Is It Legit?Next