Whalen and the Willows’ last letter “To Liza” 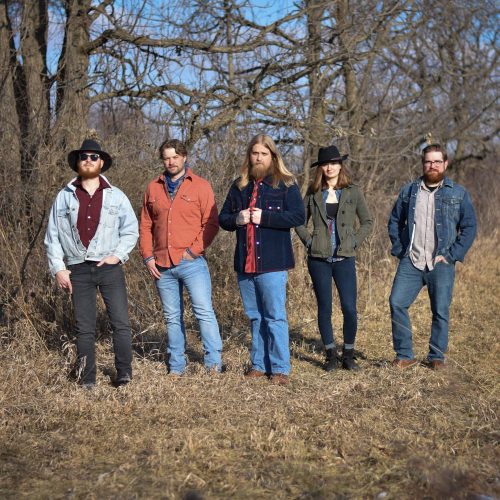 Imagine if you had to say your last words to your daughter or someone important in your life. This is your one shot and you don’t get to say anything once it’s over. What would you tell them? Would you tell them how much you loved them, or try to give them final words of advice?

It’s a touchy subject, but one Whalen and the Willows, an Indie Folk band based out of Minnesota, cover in their track “To Liza”. Posed as a father’s last letter to his little Liza, it’s a slow song full of brooding and pondering. It begins with a finger-picked guitar, slide guitar, light percussion, and advice for Liza:

That’s where the monsters go

While it may be important to reflect on the unpleasant parts of life and learn from them, it’s equally important to not get caught up with them, ruminating over how things went and if they ever could have gone different.

The past is the past, so that’s all there is. It’s best to leave those memories in their old rooms.

As a bass guitar joins in, they go on to further emphasize this point by revealing there’s a crystal ball that can show the past, and that dull folks never learn the past doesn’t change. To me, the “crystal ball” in this case is our mind ruminating playing our life’s tape on repeat, looking over every minor detail to see what we can do better next time.

The music lightly rises in intensity as the refrain begins, the father willing Liza to go out there with all her might and burn the world to the ground. While this is his last letter to her, he wants her to step out into the world without fear and change the world for the better.

The track continues with Liza’s father reminding her again to not get lost:

This life is a ruthless race

weak hearts will begin to yearn

They ain’t none of your concern

It sounds a bit cruel to ignore those with weak hearts, but while we can help people who are struggling with whatever battles they may have, ultimately we can’t be the one to fix them. Just like us, they too have to work on their own weak hearts to ultimately become a better person. Trying to do that for someone else just leads you down the wrong path and leaves you lost and confused.

After the refrain, the letter reaches its climax:

If I could hold your hand I would

If I could show you the way I would

I don’t have the strength it takes

to walk you through this field of snakes

The hard to accept truth is finally revealed; this truly is the last that will be heard of Liza’s father. He laments that he’s going to miss everything in his daughter growing up. No helping his daughter up from scrapes and bruises. No celebrating her successes down the road of life. Nothing. She’ll need to protect herself without the guidance of one of her parents and keep her eyes open to whatever snakes may be hiding in that field of life.

It may be scary, but Liza’s father repeats the refrain two more times before the track fades away, leaving her with one last reminder to charge ahead in life. While her father may be gone, his message to Liza will live on through her thoughts and actions. 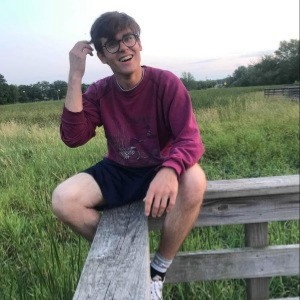 Office worker by day and photographer by night, Ryan is a Milwaukee man leading a double life. He can be found either holing up at home with a good book or behind his camera, shooting a variety of subjects. A sample of his photographic work can be found here.
PrevPreviousELKI’s “Nightmare” is a Dream Come True
NextTop 10 Songwriting Tips from Professional SongwritersNext