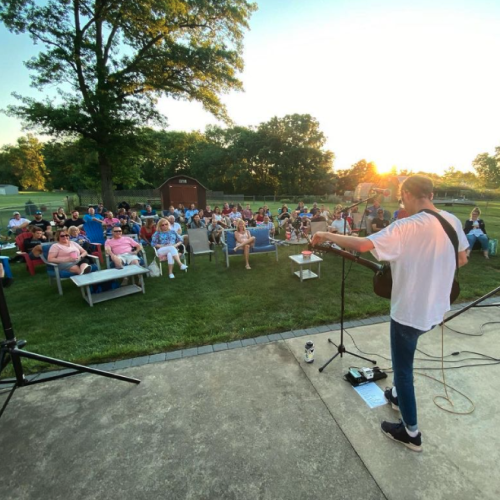 The other week, I asked you what you wanted me to write about.

Pretty much everybody who replied said something about house shows. So consider this the house show post.

Good news: I spent all morning reading, cleaning my apartment, doing laundry, and eating a breakfast of mostly fruit. The stars have aligned, and to put it bluntly, I’m feeling pretty freaking productive right now. So I’ll try to avoid the usual attempts at philosophical ramble and get as practical as I can.

So without further ado, here’s the what/why/who/where/when/how of playing house shows.

What is a house show?

A show at a house – or, perhaps more accurately, any place that’s not a legit-seeming venue. I’ve done them in houses, churches, barns, and yards.

House shows are (usually) not like venue shows for a few reasons. In general, they’re much smaller, more intimate, and more easily geared towards person-to-person connection, not band energy or crowd hype. For that reason, some genres – mainly folk-singer-songwriter type stuff, where lyrics take precedence – work better at house shows than others.

Why should I play house shows?

To speak from experience, house shows are the #1 way a small artist can make deep, lasting fans who feel like friends. In a lot of cases, most of the people at a house show won’t know your music beforehand. That’s actually a good thing; it means that you have a night to win over a houseful of people, without the scrutiny that comes with the artist/audience divide at a venue. Instead, there’s space for your songwriting to do its good work – bringing people together, making them feel less alone.

All the practical pieces line up, too. There are houses everywhere, so routing a tour is easy – all you need is one fan who is willing to host you and invite their friends. There’s less production, so much less DOS work. And you’ll probably have a place to stay, because, well… it’s a house.

Who hosts house shows, and who comes to them?

To fill the room, house shows are just as promotable as a venue show, so any fans in the area might show up. But most of the time, the homeowner is so stoked that you’re there, they invite all of their friends and it feels like a party. Because the venue is so small, it will almost always feel full.

Where do house shows happen?

In houses, or churches, or yards. I’ve played in basements, living rooms, and church youth group rooms; on balconies, porches, and makeshift pallet stages; in downtown Philadelphia, and in rural Wisconsin.

This may seem obvious, but I’ve gotten a surprising amount of emails with phrases like “they just don’t do that in my town.” And respectfully, unless your town is the close cousin of the town from Footloose, that’s just flat-out untrue. I’ll say it again because it’s probably the most important sentence in this email: all you need is one fan who is willing to host you and invite their friends. If you have 65 monthly listeners on Spotify, you’re in luck: that’s 65 potential houses for you to play in. And Spotify literally tells you where they are.

When should I play house shows?

I also find that weekend shows make the most sense, because your host won’t be at work for any of your time there.

How do I book and play house shows?

To close out this post, here are some of the best practices I’ve found for booking/playing them.

Okay, that was a lot.

I hope that helps. Go forth and play songs for people at their houses.

Big crowds are nice, but I can legitimately say that house shows are one of the most fun, life-giving ways to make music. 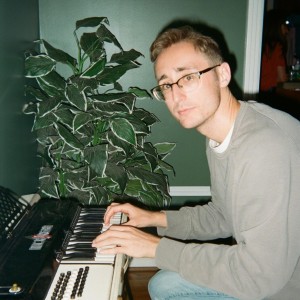 Tom has been banned from playing guitar on the boardwalk at Rehoboth Beach in Delaware, so don't ask him to. He loves indie music, songwriting, Pittsburgh sports, and Special K cereal, and hopes to combine the four someday.
PrevPreviousAngel Envy’s “Forlorn Cactus” Portrays How Love Makes Fools Of Us All
NextGrab a partner and dance to Daffodil Floors by Mandi MapesNext 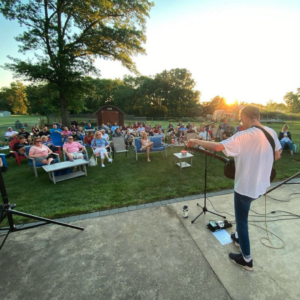 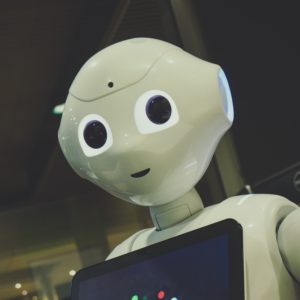 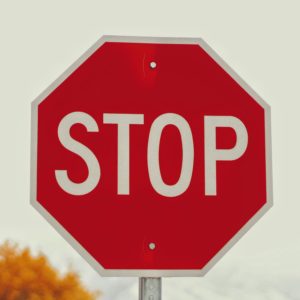