Why Should You Submit to Music Blogs?

Let’s start with the bad news: You should not submit to music blogs if your primary goal is to get new fans.

(And you should definitely not submit to organizations that try to scam you with paid placements.)

I run the site you’re reading right now. It’s a mid-level-ish music blog that’s decently respected in the industry  – we’ve been around for six-plus years, have interviewed hundreds of artists, and have gotten added to a fair number of “best blogs” lists. 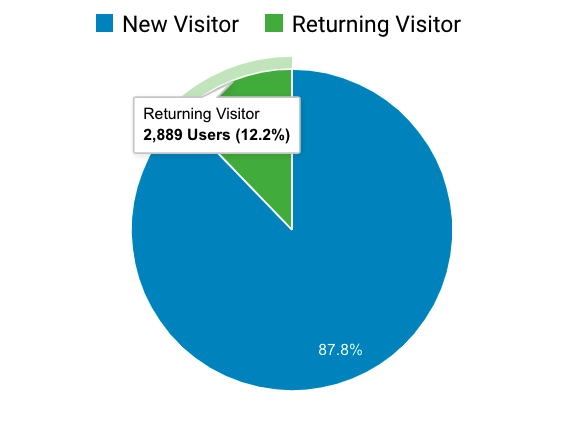 Here’s the point: We’re a mid-sized music blog, and we have virtually no regular audience of our own.

Then everyone goes their separate ways.

We write about other artists and Strawberry Guy’s fans never think about us again.

Most music blogs work this way.

(Shoot, the music industry as a whole works this way, but that’s a can of worms for another day.)

Yes, Two Story Melody’s traffic is only a drop in the bucket compared to traffic for some of the bigger blogs out there – but I keep up with a list of music blogs, and I can tell you that the model they’re using to bring in traffic is nearly universal.

Take Pitchfork. Pitchfork is one of the biggest music blogs in the known universe; they’re owned by Condé Nast, a massive media conglomerate that also holds GQ, The New Yorker, and Vogue, among many others. 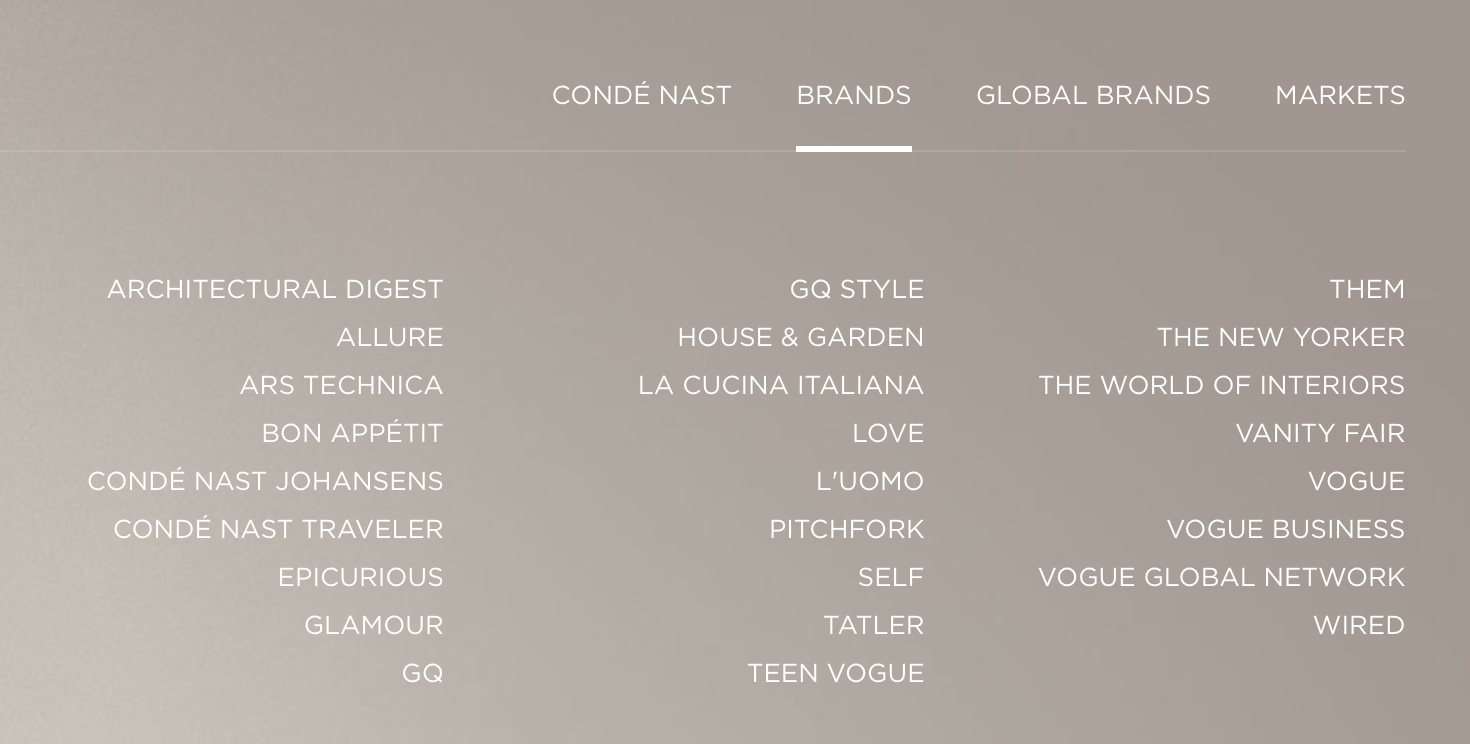 My web crawler tells me Pitchfork gets about 6M visits to their site a month. That’s huge.

But still – the truth is that most people (i.e., average, non-musician people) have never heard of Pitchfork. (Ask your mom or the cashier at the grocery store if you don’t believe me.) And most people who have heard of Pitchfork only read it when they want to see how badly it’s slamming their favorite band’s latest release.

People used to regularly follow music blogs because they were the best places to find new music. Now, we have Spotify’s algorithm (and plenty of other options) for that – so music blogs don’t play nearly the same role in breaking new artists that they did 10 years ago.

And the takeaway is that getting covered in a music publication won’t get you very many new fans.

Which begs the question…

Is it even worth getting covered in music blogs anymore?

Yeah, of course. It absolutely still is.

Come on, I run a music blog – obviously I’m going to tell you submitting to music blogs is worthwhile. I’m a little biased, but I’m not blowing smoke.

Getting covered in music blogs still matters for three reasons:

1. Getting covered in music blogs strengthens your relationship to your existing audience.

In my eyes, this is the fundamental value of music blog coverage: It helps to strengthen your existing fanbase.

I like to use sports fandom to illustrate this. I’m a Steelers fan. Most mornings, I’ll spend ten minutes reading some sportswriter’s opinions on the team – and reading about the team actually makes me a bigger fan.

Same thing for musicians. I liked Lord Huron’s Strange Trails – then I googled it, found this New York Times article detailing the band’s insane creative process, and decided I actually loved the album.

Getting covered in a music blog isn’t a way to get discovered; it’s a way to add more context to your artistry so that your existing fans can fall deeper in love with it.

2. Getting covered in music blogs gives you credibility that can open other doors.

While music blogs typically won’t put you in front of significant new audiences, you can bring the coverage you get to the eyes of people that matter.

For example, let’s say, hypothetically, that Stereogum were to review Cassandra Jenkins’ An Overview on Phenomenal Nature and call it “one of 2021’s most extraordinary albums”. That’d be hypothetically cool, right?

And if Jenkins was going to book a tour, run a press campaign, or do literally anything else requiring her to pitch her music to people, she could include that line in every email she sent.

It’s social proof. Hearing that someone else thinks Jenkins’ music is awesome gives Jenkins’ a foot in the door that she wouldn’t otherwise have had. Music blog coverage makes you look more legit – and looking legit can lead to more opportunities.

All right, the last reason that blog coverage is worthwhile is because it helps you hack Spotify’s algorithm so that you can rack up the streams.

The truth is actually pretty complicated, because Spotify’s algorithm is pretty complicated. The underlying principle, though, is simple: Spotify wants to show its listeners music that they will probably like. And the more Spotify knows about each track, each artist, and each listener, the more confidence they have that they can make a good match.

Natural language processing (NLP) is one tool that Spotify uses to collect data to do this.

Spotify scans the internet and looks for context on every song and artist on their platform, then uses what’s being written about them to inform where they should be placed and who they should be shown to.

Outside Insight has a fairly detailed breakdown of how this works here, but the gist is that if a blog calls your song “summery, light, and fun,” Spotify will have more confidence in adding it to an algorithmic playlist like “Totally Stress Free”. If a writer calls you “Merle Haggard reincarnated”, Spotify might take a chance on adding you to Country Coffeehouse.

Keep in mind, this is one of many factors in driving algorithmic playlist placements – it’s by no means the most important one. (For a more comprehensive look at the Spotify algorithm, check out this piece.)

If your goal is to drive Spotify streams, music blog coverage is probably not the primary route you should go. But it does make a small difference – and hey, every little bit helps.

So, that’s why you should submit to music blogs.

Music blogs are no longer a way to blow up or break an artist. But they’re far from dead. As long as people use language to communicate, music blogs will continue to add value – because everyone likes to talk about music.

Now get out there and make music blogs count.

An Interview with James Moore of Independent Music...

How Do Musicians Make Money? And How Much...

NFTs for Musicians: What You Need to Know

How to Get Fans of Your Music